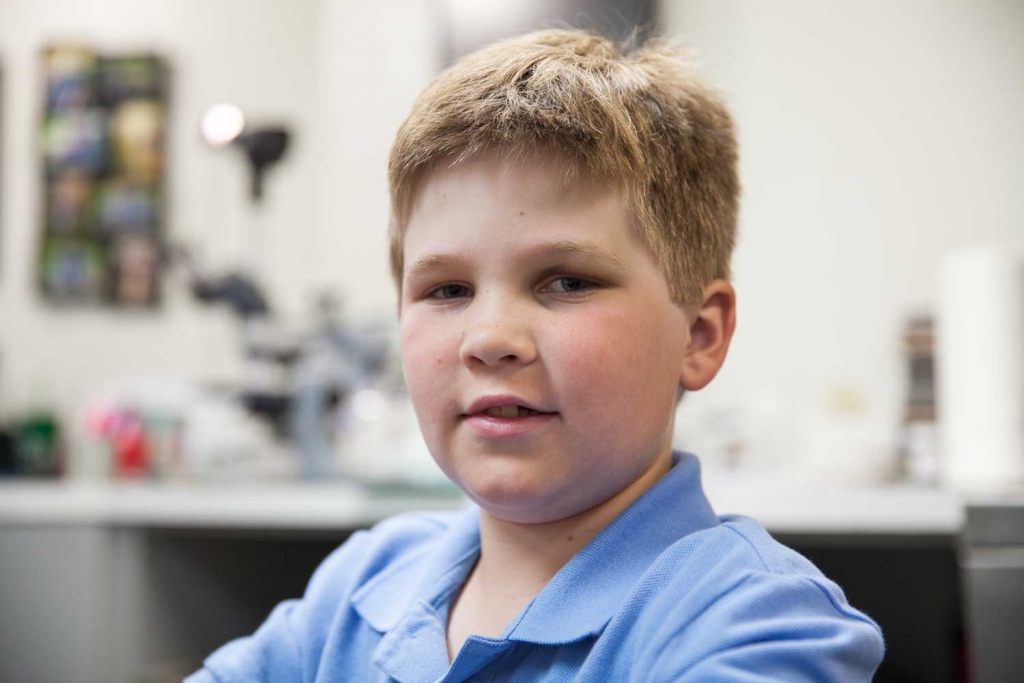 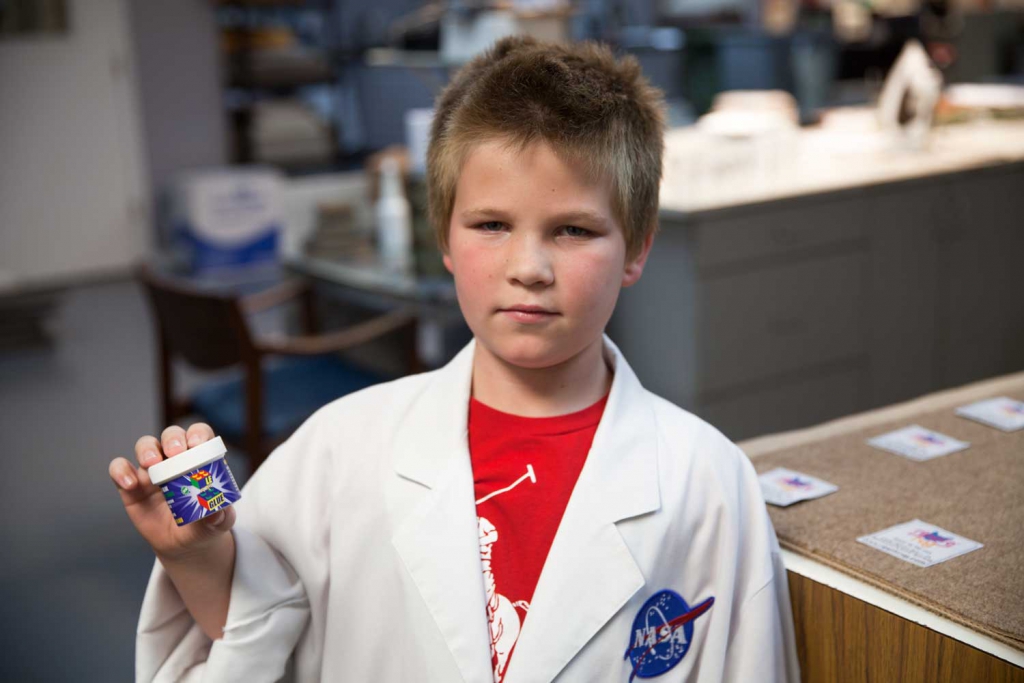 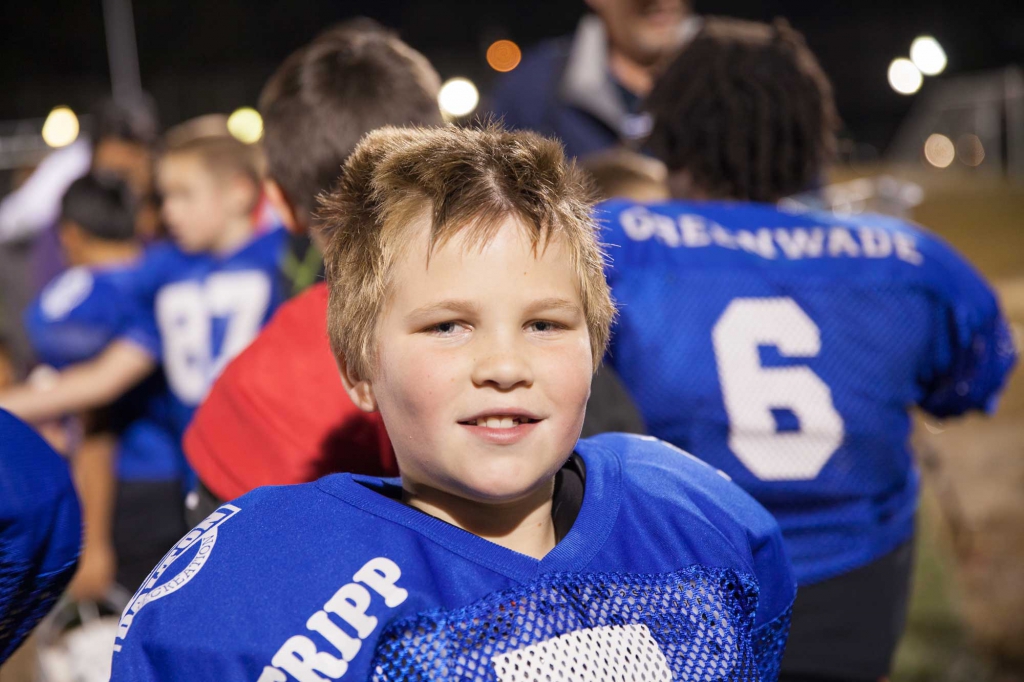 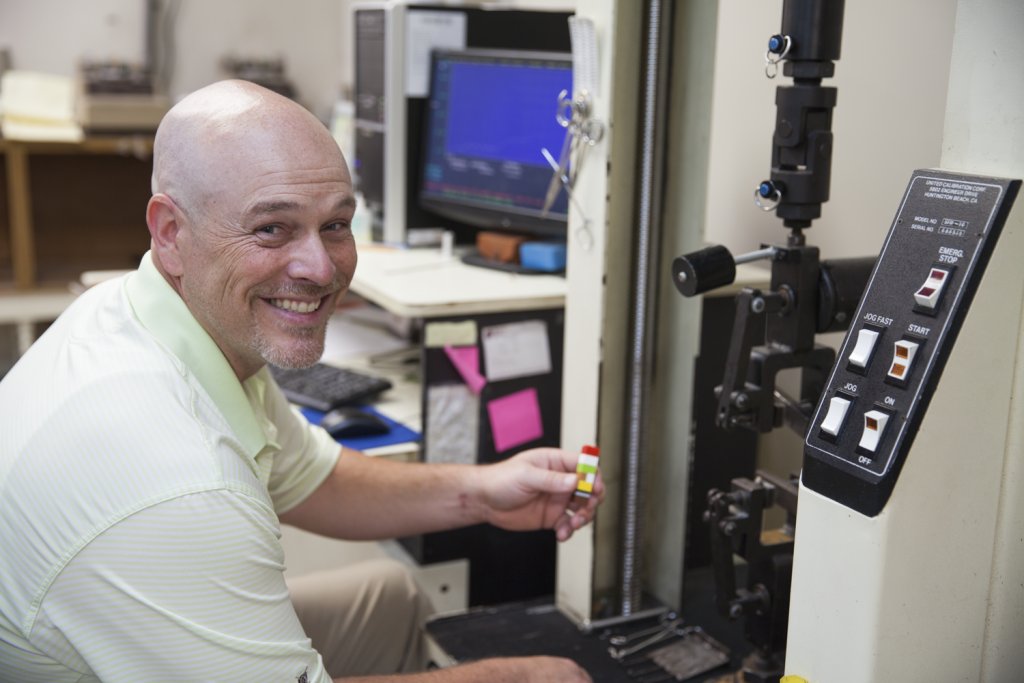 Tripp Phillips is ten years old and lives in Georgia with his mom and dad, his sister Allee and their dog Skippy.

During the cold month of December 2014, Tripp entered the ‘International Torrance Legacy Creativity Awards’ competition. In order to win the competition, Tripp had to come up with an idea for a new product, something that had never been made before, something that kids (and some grown-ups alike) really needed. Le-Glue won the inventions – toys and games category. See 2014 complete winners list here.

Tripp, like many other kids, (young and old at heart), loved playing with building bricks. He played with Lego® bricks, and any other bricks that he could get his hands on! He played with those bricks for hours, making all sorts of new things. He would play in the morning, all day and into the night.

Tripp (like many of us), would get frustrated when the pieces would fall apart. He wanted to play with his toys, not put them on shelves like trophies. Tripp imagined how cool it would be if somehow the bricks could hold together so he could enjoy his creations. (And we’re not talking about the evil Kragle here). Tripp needed some sort of glue that was strong, but could be pulled apart again and again without ruining the blocks the way permanent glue did.

Fortunately Tripp’s dad Lee is a lab scientist, (which is clearly rubbing off on Tripp). Tripp’s dad solves problems with science everyday and has even invented a few things himself. Tripp and his dad teamed up to create Le-Glue. They kept tweaking the formula until they came up with the perfect water-soluble glue. One that didn’t damage their building blocks and held strong like glue. The testing process was a lot of fun, building up and tearing down lots of different Lego sets, over and over.

Learn about our successful Kickstarter Campaign. This is where we started to get the attention of budding builders everywhere. We received the backing of many generous individuals, whose pledges not only helped us meet our goal, but also helped us bring awareness about Le-Glue to the world of  block building.